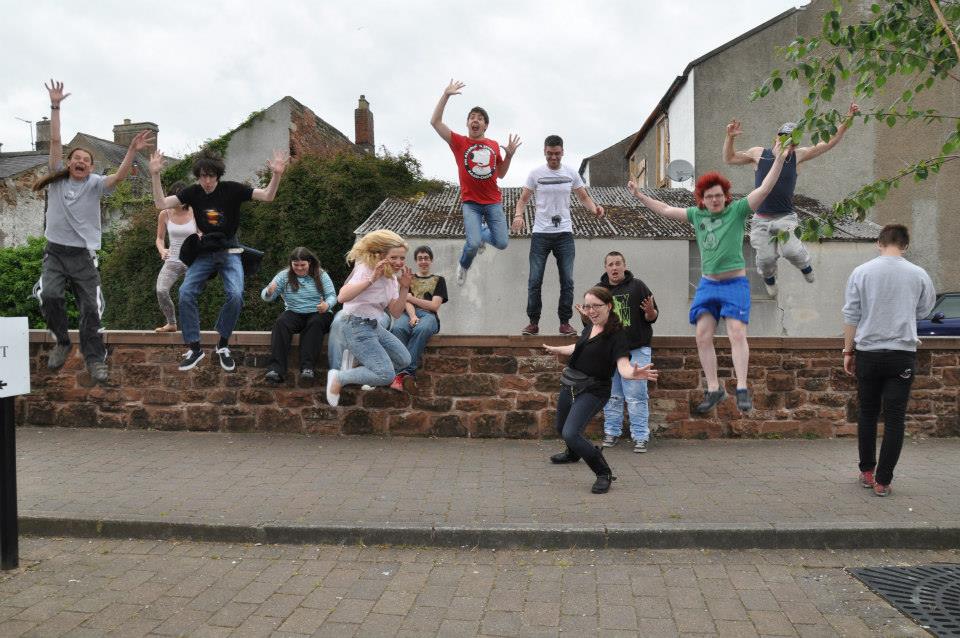 Since 2014 NADT have ran several successful media courses for young people aged 16 to 25 who were not in education, employment or training. The courses were run by professional filmmakers Lyndsey Walker and Abi Welch with the NADT Youth Team providing pastoral care for the students.

Each course used filmmaking as an engagement tool to implement a strong work ethic in the students as well as develop transferable skills in personal development and time management.

The films produced during the courses came under the banner of Unconventional Media, a brand created by students of the first course to provide collective ownership over their film work.

Several films produced under Unconventional Media gained significant recognition and were selected for shortlist at several film festivals including the Keswick Film Festival and the Cumbria Short Film Competition. A number of students have gone on to further education and university as a result from their experiences on our media courses.