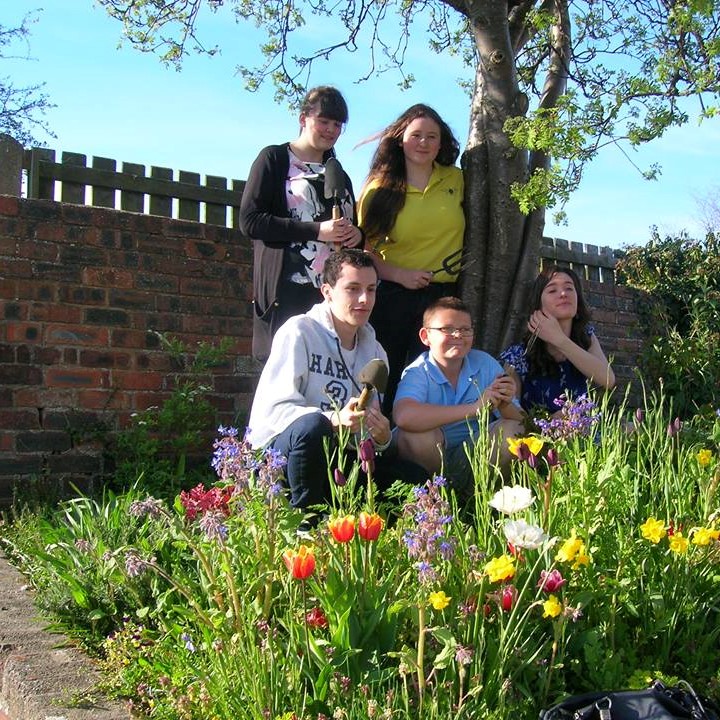 Our award winning Blooming Youth project engages with young people aged 12-17 and has been successful in its outcomes with both the young people and the local community.

Blooming Youth was developed to bridge the gap between generations with a group of young people aiding the elderly and disabled with their outdoor spaces. Group tasks included maintaining, clearing, replanting and basic landscaping.

Personal outcomes for the young people included creating a sense of responsibility, boosting confidence and self-esteem as well as improving social, life and interaction skills. The project also provided a safe and stable setting and helped the young people with their personal development and guiding them with the choices and consequences they have and make in their lives. Through interaction with their local community the project showed both the community and the young people how respect, pride, and some hard work in something can go along way.